Home Politics Dr. Oz Fired For Showing Biden’s Many Mistakes But Vows Not To Be Silent 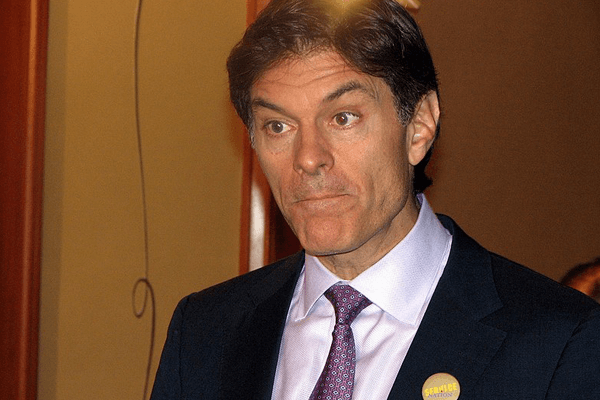 Dr. Mehmet Oz, a U.S. Senate candidate best known in the United States as the daytime TV host of “The Dr. Oz Show,” claimed on Wednesday that he had been sacked from the Biden administration’s President’s Council on Sports, Fitness, and Nutrition.

President [Joe] Biden finally revealed to me today why he sacked me from the Presidential Council on Sports, Fitness, and Nutrition, one week and three different explanations later,” Oz, 61, said in a statement posted on March 30.

The Woke Left will not be able to silence or prevent me from being a strong, conservative voice in the United States Senate. Dr. Oz.

Dr. Oz, who is running for office in Pennsylvania, got letters from the White House Office of Presidential Personnel requesting him to resign or be removed from the presidential council earlier this month.

Oz was asked to leave, according to a White House official, since he is in breach of the Biden administration’s policy of having federal candidates serve on boards. Oz, who is a Republican, was named to the council by President Donald Trump in 2018.

According to Biden’s administration, he was ousted from the board because it is common to replace the council with members who match the President’s views.

According to another White House version, he was forced to quit because of the 1939 Hatch Act, which prohibits public employees from using their positions to engage in political action, Oz said.

In a formal response to Biden’s resignation request on March 25, Oz stated that he does not intend to quit as a member of the council and that “health should never be politicized.”

“As a Council Member, I do not participate in campaign activities.” “My participation was solely for the purpose of promoting for health awareness and empowerment, which is the driving force behind my life and work,” Oz stated. That is why I am running for the United States Senate: to help us solve our problems and heal.” 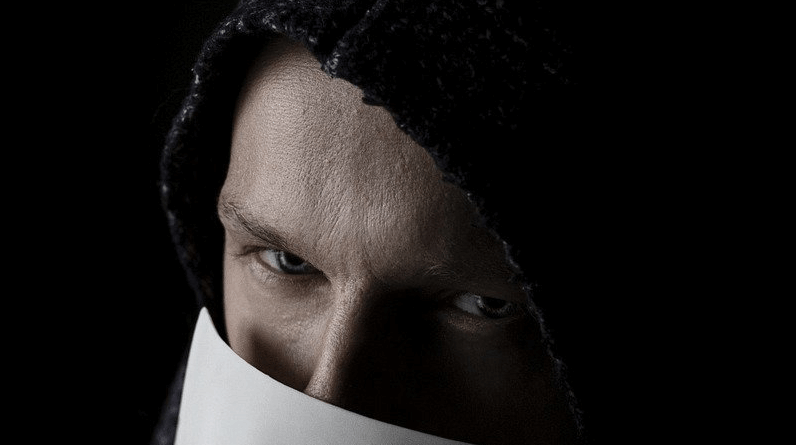