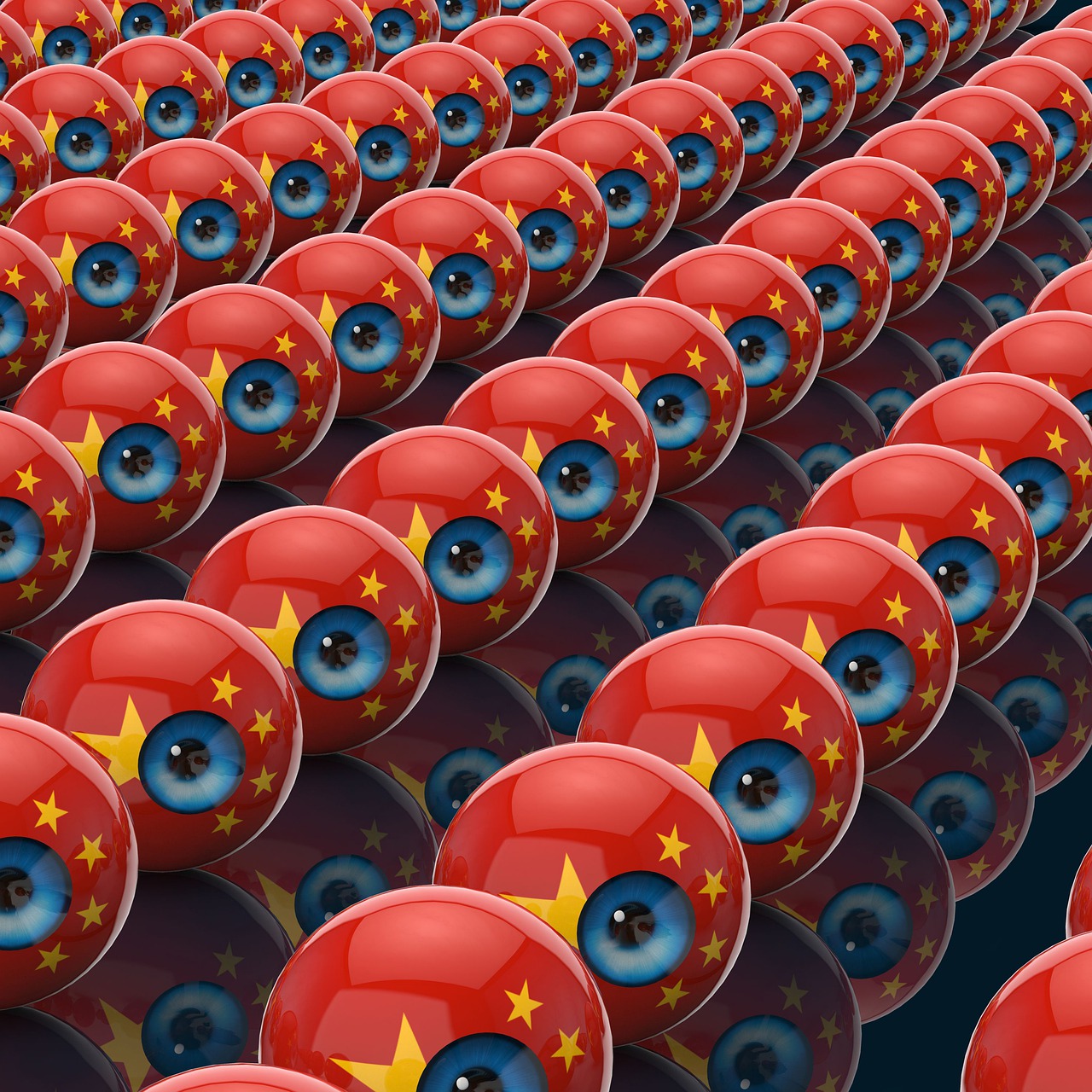 As part of a vast global database targeting prominent people and their families, a Chinese firm with ties to Beijing ‘s military and covert intelligence arm has collected personal information of more than 35,000 Australians.

The business, Zhenhua Info, is linked to the People’s Liberation Army, State Security Ministry and the Chinese Communist Party (CCP) and has collected profiles of 2,4 million people worldwide. The data provides information about 35,558 Australian individuals including influential individuals in politics, industry, law , education, and defence.

Also included in the data were bank records, work applications and psychological profiles, all of which was taken from public sources, including news stories, criminal records, Twitter , Facebook, LinkedIn , Instagram and TikTok.

However, 20 percent of the data, including sensitive records, are not open source suggesting that the information was accessed through hacking or the dark web. The database was leaked by an anonymous Zhenhua Data employee and discovered by Professor Chris Balding, who had been employed at Peking University until 2018 when he fled to Vietnam on security concerns. “The world is just at the beginning stages of understanding how much China spends in intelligence operations and controls them using the form of raw data that we need to understand their objectives.”

“What this shows is that the threat of international intervention and the ability to collect vast data sets on a population is real and that threat must be taken very seriously,” Keneally said.

Matt Warren, professor of cybersecurity at the Royal Melbourne Institute of Technology, said Beijing was not averse to conducting “industry-level data collection,” particularly given the extent of its domestic surveillance. But the real question is what the data will do for Zhenhua Data and the CCP. The other problem is that people don’t check their social media settings and post stuff as public, rather than private, “he added.