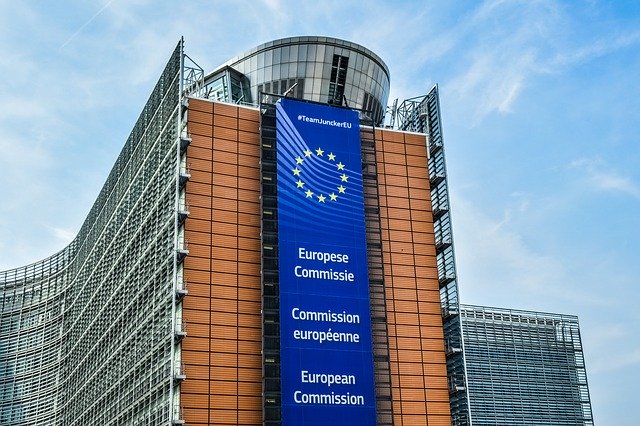 The European Commission believes that the EU Competition Commissioner must be able to better protect European companies. Especially against China, although it does not say so.

It was a striking warning, even before the scale of the corona crisis made its way to Europe. At the beginning of April, Margrethe Vestager, European Commissioner for Competition, called on governments to do their utmost to prevent unwanted takeovers by foreign parties. The economic blow would make European companies vulnerable to this.

The Danish Commissioner called for new proposals to better protect European companies against unfair competition. This Wednesday, the European Commission will present these plans, in a so-called ‘white paper’ to safeguard the ‘level playing field’. The timing in the middle of the corona crisis is coincidental. But Vestager’s call in April already showed how much the current crisis shows the weaknesses of the open European economy.

In recent years, concerns about unfair competition have been growing in Brussels, particularly from Chinese companies backed by state intervention. Last year, the EU described China as ‘systemic rivalry’, and Member States had previously agreed to better screen investments from third countries, including China.

It should protect so-called ‘vital sectors’ such as telecom and infrastructure from foreign influence. But Europe realizes that investments cannot only pose a security risk. They are also a threat economically, because European companies can’t compete with foreign giants who enter the European market with improper support from their own country.

The Commission’s plans are in line with the Dutch proposal, but leave a great deal open for discussion with regard to the exact details. It presents a kind of menu from which Member States can choose one or more instruments. Although China is not mentioned by name, it is clear from all the documents that it is also a reaction to Chinese activities.

One proposal only tackles non-EU companies that benefit from state aid at home and make takeovers in the EU. Another proposal tackles the distortive effect of all subsidized activities of non-EU companies on the European market.

This also applies, for example, if a non-EU company loses out on European companies in a public tender. In the Netherlands, VDL protested against the fact that in Overijssel an order for 259 electric buses was awarded to the Chinese company BYD. In its proposal, the Commission talks about subsidies, but uses a fairly broad definition. The subsidy can consist of donations in kind, tax benefits or capital injections.

The most far-reaching measure gives the Commission or national competition authorities the power to investigate distorting subsidies themselves. If it turns out that the aid is unfair, a corrective measure will be taken, ranging from refunding the subsidy to the state, paying the unduly enjoyed benefits to the EU or to a member state that has been harmed, to the reversal of investments.

Another, more limited, instrument would introduce a notification requirement for non-EU companies that take over a European company or take an interest in it of 35 percent or more. The Commission still leaves open the exact companies to which the scheme would apply. The same applies to the corrective measures that could then be taken: up to and including the prohibition of a takeover.

With this proposal, Vestager meets the call for a firmer European response to growing global economic rivalry. The Netherlands’ initial reaction is positive, although it emphasizes that the effect must be sufficiently strict.

The white paper is thus a cautious response from Brussels to the ongoing European competition debate. France and Germany want to go much further and bend the rules in such a way that so-called ‘European champions’ can emerge who can stand up to global competition.

For the time being, Vestager is not in favour of such a move and emphasizes her role as an honest referee. But in the public consultation that will take place in the coming period, supporters of a stronger European industrial policy will undoubtedly make their point.