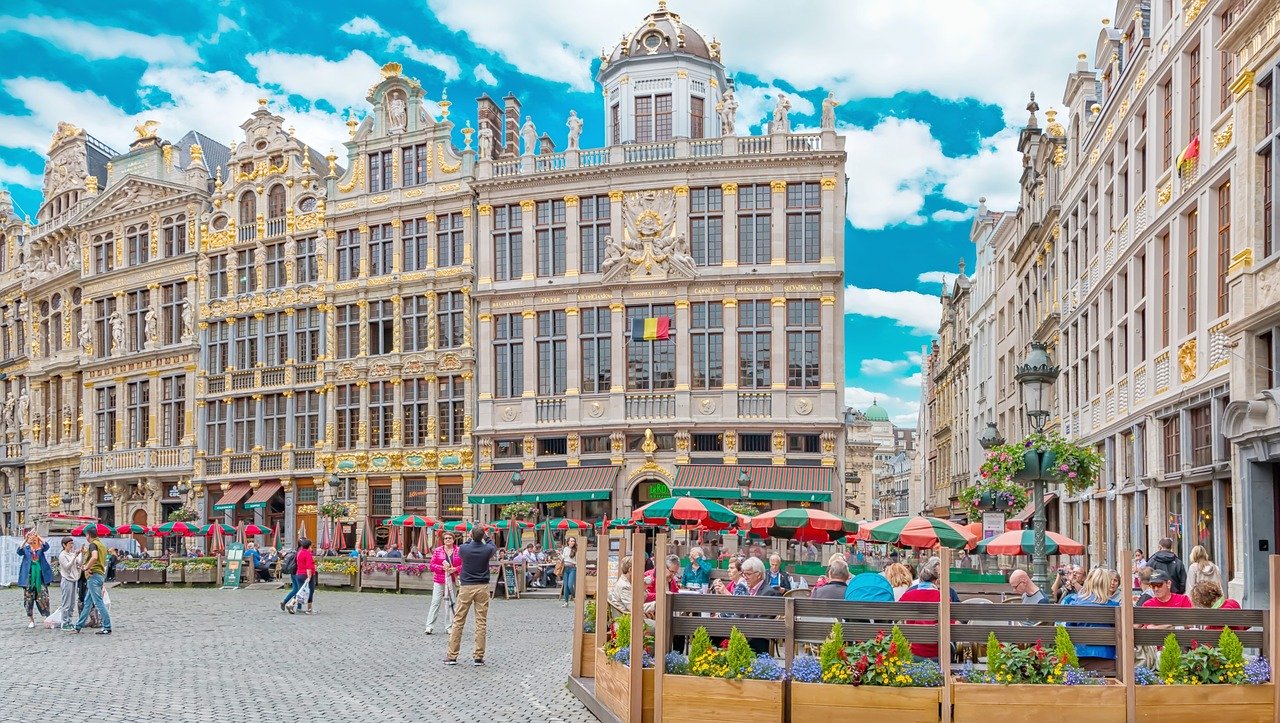 Nearly a thousand medical specialists in Belgium have vehemently opposed the corona policy. They also offer our parliament an interesting exit strategy: the reverse lockdown.

In Belgium, a major turnaround seems to be taking place in the corona debate. On 24 August, a number of professors published a spectacular open letter to the Belgian government, in which they open a frontal attack on the Covid19 policy.

IN AN OPEN LETTER TO THE BELGIAN GOVERNMENT AND EXPERT GROUPS FROM DOCTORS, SPECIALISTS, HEALTH SCIENTISTS, RESEARCHERS AND HEALTHCARE PROVIDERS

The letter found unprecedented resonance and has now been signed by almost a thousand people, including many professors, medical specialists, doctors, nurses, psychologists, psychiatrists, geriatric specialists and other care workers.

Even more good news: on 2 September it was announced that the well-known professor and health economist Lieven Annemans, one of the signatories of the letter, has been added to Celeval, the Belgian equivalent of the Dutch OMT (Outbreak Management Team).

The text of the Open Letter, which can be found here on the internet, doesn’t lie. The letter starts this way:

The Sars-Cov-2 virus has gained its place among all the other pathogens that are part of our daily existence. As such, we must assume that it will not disappear. On the basis of nine months of scientific data, it appears more and more that the current measures are disproportionate. We question the current approach and demand, on the one hand, a scientific justification and an evaluation of the collateral damage. On the other hand, we propose a reversed lockdown that can proportionally protect those groups that benefit from it and a reduction of actions that negatively affect the socio-psychological well-being of the population and therefore cause very great damage”.

Not a word of French is included so anyone can understand this. We’ll give you some more highlights:

“The Sars-Cov-2 containment seems at first sight an acceptable strategy, but it will never solve the problem unless we accept to spend the rest of our days in a fear society where personal freedoms are restricted without much scientific foundation. For the seasonal flu that causes between 320,000 and 650,000 deaths worldwide each year (up to one million in a pandemic year), we have never taken action, shielded the elderly or promoted homeworking. A narrative was seldom linked to it.

We understand that at the beginning of the crisis there was uncertainty about the seriousness and impact of this virus, bearing in mind the principle of caution, one can accept the demands made on the population at the time. With the data at our disposal today, the narrative that was started up at the time appears to have taken on a life of its own and it strongly seems that the protagonists in this story want to maintain this”.

Just like other doctors around the world, the Belgian doctors say this:

“now that there are relatively few deaths and hospital admissions to report, communication is being conducted around the increasing number of infections. Infections that in themselves say nothing. Patients test for streptococcus, staphylococcus, cold (corona) viruses and many will test positive. We seem to forget that we live in symbiosis with pathogens.”

They then come with an important addition. Very often you hear people claim that corona is more dangerous than the flu, because many people suffer from it for a long time. But that’s what these experts say:

“As an explanation, we hear that some patients with mild to moderate severity also exhibit cardiac and pulmonary injuries. We are pleased to report that this has also been observed in summary studies for seasonal influenza (Influenza) where more than 20% of cases require hospitalization and up to 8% die. Furthermore, it is rightly pointed out that a larger number of infections can lead to reaching weaker people. This has always been the case with other pathogens in our society, the zero risk does not exist”.

They give four references to the scientific literature.

The doctors claim that Covid-19 is not fundamentally different from influenza:

“In addition, several studies show that 50% to 80% of the infected population shows no or mild symptoms. 10% to 15% show more severe (non-life-threatening) symptoms and a small residual group, subject to comorbidities and usually in old age, is at risk of intensive treatment. This differs little from a real influenza infection. For the latter we have never taken such measures or called for hospitalizations before (cf. ‘flatten the curve’). They were rarely tested and written away as ‘natural death’. This also raises ethical questions”.

The letter elaborates on the Case Fatality Rate, the Infection Fatality Rate, the PCR test, mouth masks (“no evidence of outdoor utility”). Also interesting is the observation that “overhygienic measures”, such as mouth masks, hand grips, social distancing, “have a detrimental effect on our immunity”. We need contact with pathogens to keep our immune system intact.

“We are in danger of slipping off to potentially greater susceptibility to all kinds of pathogens. Colateral damage to increases in allergies, myocardiopathies and higher susceptibility to influenza and corona strains threatens to increase. Influenza will re-emerge in the autumn (in combination with Sars-Cov-2) and a possible decrease in natural resilience could lead to even more casualties”.

As a result of this approach, “a higher death rate is to be expected in the autumn,” the doctors write. “Group immunity seems difficult to acquire, but our T-cells are capable of arming us as ‘recognizers’, provided we are allowed to come into contact with them. The current approach could help us as a society to lock ourselves into lockdowns and additional measures to maintain ‘control’. This is a vicious circle from which we are in danger of never coming out again. What is the logic behind this?

The Belgian medical specialists present an interesting proposal in their open letter. They argue for what they call a “reverse lockdown”. They describe this as follows:

“Risk patients, in consultation with their physician, can develop a strategy around taking the necessary individual self-protection measures. Preventive health promotion can help to keep the whole population permanently informed about the dangers they have as a vector in relation to the weaker members of society. This would also contribute to a decrease in mortality in the case of seasonal flu, for which we did not take any measures until now and saw a peak in the residential care centers every autumn/ spring, without these people being tested…. In short: protect those who need it, let the rest of the population move freely so that the disease can spread naturally. It will eventually weaken the virus. Let’s … evolve towards a scientific-critical analysis without taboos and dare to opt for a reverse lockdown. The zero risk does not exist, let’s live with Sars-Cov-2 in a healthy way”.

This seems like an excellent plan to me. Then our normal life can be resumed. The mouth caps can be removed. Mothers-in-law can be cuddled again at weddings. The emergency law can be thrown in the trash.

The document can be found here: http://omgekeerdelockdown.simplesite.com/