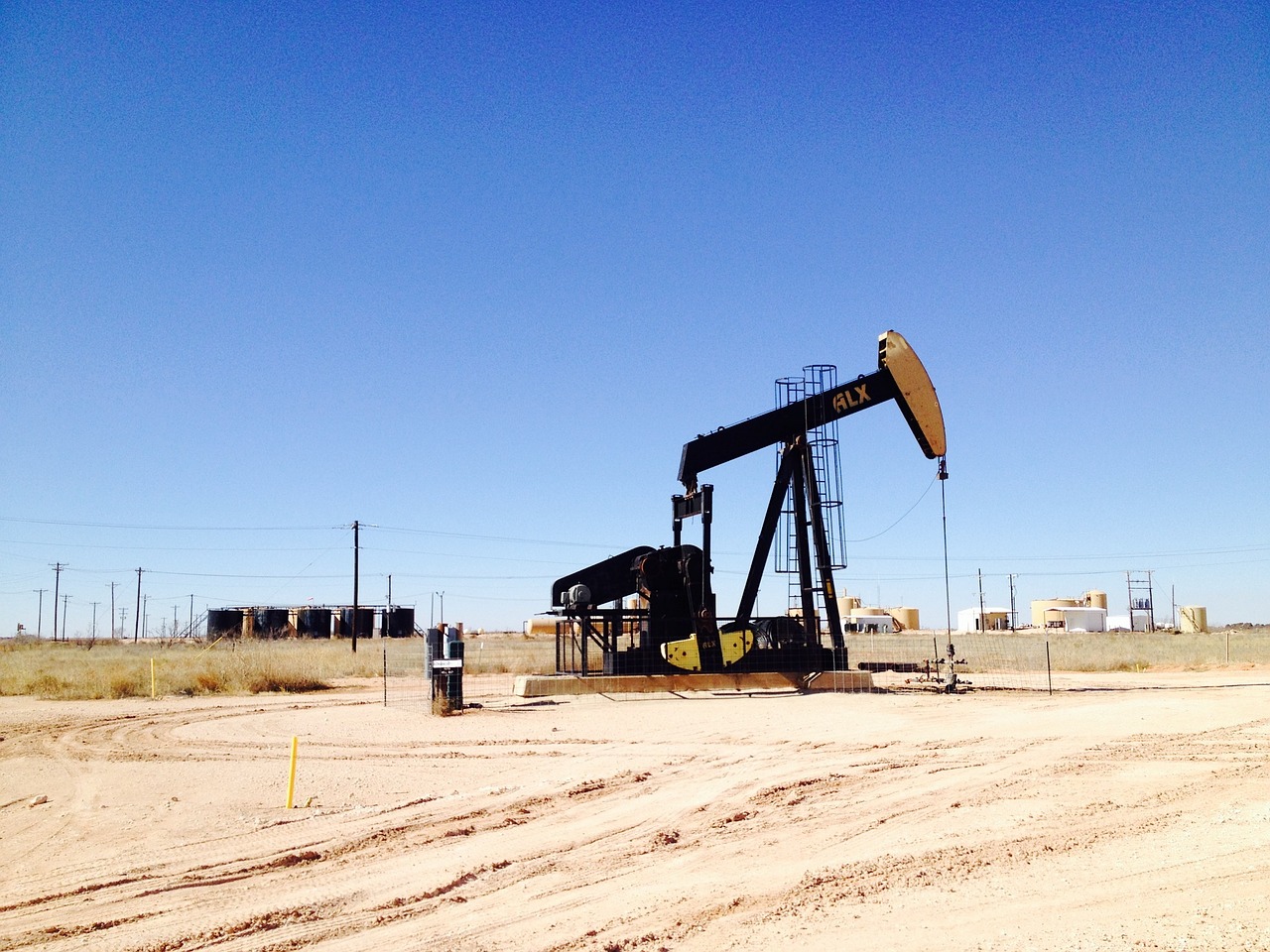 If you want to get around, or use any means of transportation you need oil. The spoils which spurred what is commonly known as the Shale Revolution. It’s almost difficult to overstate the profound impact fracking had on the output of US oil and natural gas. In 2008, the US proceeded from producing about five million barrels of oil a day, up to 13 million barrels of oil just this past March. The oil sector must always be very careful regarding the level of investment it makes and the cash returns to investors. Out of the goodness of their hearts, the investment community did not fund the shale revolution, I think they liked the concept of US energy independence, but they needed returns, and for the most part, they had not come.

This is the tale of how shale had gone from progress to a bottomless pit of capital. To understand how much shale the energy game has changed, you have to go back approximately half a century. America has been a long way short of oil and gas for about 50 years, needing to import these crucial fossil fuels that are necessary for the economy to work.

And everybody assumed that, for the near future, we would import almost all of our oil requirements. In the 1970’s you had the Arab oil embargo, you had wars, you had recessions, all fuelled by oil and gas shortages.

The US imported much of its oil from Saudi Arabia and Russia from 1970 until 2000.

When we talk about fracking, we’re simply talking about the integration of two methods, horizontal drilling and hydraulic fracturing, and when they come together, it helps oil and gas producers to get from very, very thick shale rock, very deep under the ground.

And they were really unlocking huge, huge oil and gas resources. It was briefly profitable as a game of gas, but very quickly, supply and demand are the problem with any kind of commodity industry, so natural gas fracking unleashed such a plethora of supply, price plummeted, and it’s never recovered.

The fracking company managed to turn into oil after shooting itself in the foot by flooding the gas sector. And what we find is that all the lessons learned in natural gas could be applied just as easily to oil deposits, because this process is essentially the same. So, huge quantities of capital poured into the sector and you had tons of companies took the profits, and went out digging. Near zero interest rates sparked by the financial crisis, combined with the seemingly limitless demand for oil and gas at sky-high prices gave way to a veritable feeding frenzy of hungry investors on Wall Street.

Throughout American history, oil has always attracted the rebellious kind. You can see in the movies those pictures of the rough Texas oil wildcatter standing in front of some well spewing.

If you gave him money, if he had access to money, any money, no matter how hard he was going to have to scrounge to find it, he would go dig a well. With McClendon as the mascot of the shale, companies like Chesapeake and a slew of other startups rode a wave of glory and shale was hailed as the next great success story in America. You had $100 a barrel of oil prices, you had Wall Street throwing money at these firms, you had very successful exploration, finding all of these new areas, all of these new basins. And so flowed the oil. So much so that America ‘s role eventually changed from a net importer to a net oil exporter. But what no one seemed to want to admit is that extracting shale is incredibly costly.

And it’s really different from a conventional oil well to a shale well. Once you have drilled it with a conventional well, if you’re lucky enough to hit natural gas, or oil, the well will generally continue to produce for a long , long time.

If you think back in the day about the mindset of dot com businesses, it was getting market share, just growing, growing, growing, claiming the market, then it’s all yours, then you’re going to be able to make profits. And as investors kept pouring in new capital, shale executives raked in big profits, even as their businesses sinked. Tell an oil man that not only does he have money to go drilling, but if he can go and generate more oil, you can pay him, he will go selling all the oil he can possibly.

You can’t slow down or your business shrinks, but if you keep rising, you ‘re just constantly putting cash in the ground to dig new wells and eventually investors will say, “Wait a second, I need you to stop drilling wells” if you can’t give me back my money.

How low will oil go?

Some OPEC members are concerned that shale was eating their lunch. To boost the oil price, we don’t have to cut Saudi Arabia, that’s taking the bigger picture, because otherwise shale oil would get the advantage. The whole idea of the shale industry was predicated on high oil prices. Lots of people were also able to spend billions of dollars in shale.

Guys like Aubrey McClendon used permania to sell the shale story on an ongoing basis, even as the price per barrel made the model absolutely unsustainable. And battling back the cloud over shale has been going to prove as futile as trying to change the wind direction.

His death was almost like the punctuation mark that underlined what was supposedly the end of the shale revolution, but it returned! Oil prices began to grow gradually, and shale execs drilled harder than ever, hoping for growing oil prices and promising returns to nervous investors.

2020 was supposed to be the year in which the top 20, 25 players in the independent US oil industry were to turn the cash flow positively for the first time in aggregate.

Crude oil falls below $30 per barrel. The oil is disproportionately affected. Oil prices crashed, and it changed everything. Within weeks, you began to see the impacts of the coronavirus and subsequent lockdowns affecting the demand for oil. Global demand for oil has already been poor, as governments have placed widespread lockdowns and airlines have grounded flights due to illness.

There have been plenty of passive investors, people who buy oil futures but have little interest in taking delivery of a physical barrel of crude oil suddenly discovering they ‘re going to be on the hook to take delivery of crude oil.

I think the day oil prices fell to negative $37 a barrel is what everybody will remember for many years to come. Oil prices have since rebounded, but the shale wildcatters haven’t.

Are we in the troubled oil and gas field, going through this stage of bankruptcy? The report is still coming in, but the amount of jobs lost as a result of the shale industry crash is devastating. For the beleaguered shale oil industry it is a sudden downfall, or a sign of things to come. And yet, in the midst of this crisis, shale execs took massive bonuses home.

Usually, oil and gas executives made well over 100 percent of their target salaries, even though their returns or stock results were in the negative. And now that the bubble has exploded, many activists have taken advantage of these vulnerabilities to file a case against shale.

In reality, you almost have an environmentalists and investors coming together to say just hold the oil in the field, because it’s too much.

The appeal of American domination in the energy sector remains strong, and despite the flawed business model of the shale revolution and unresolved environmental concerns, the powerful drive to extract oceans of oil that lay beneath our feet will probably never be relenting.

Friends of the Earth Is Rejoicing as UK rejects Banks Mining plans. 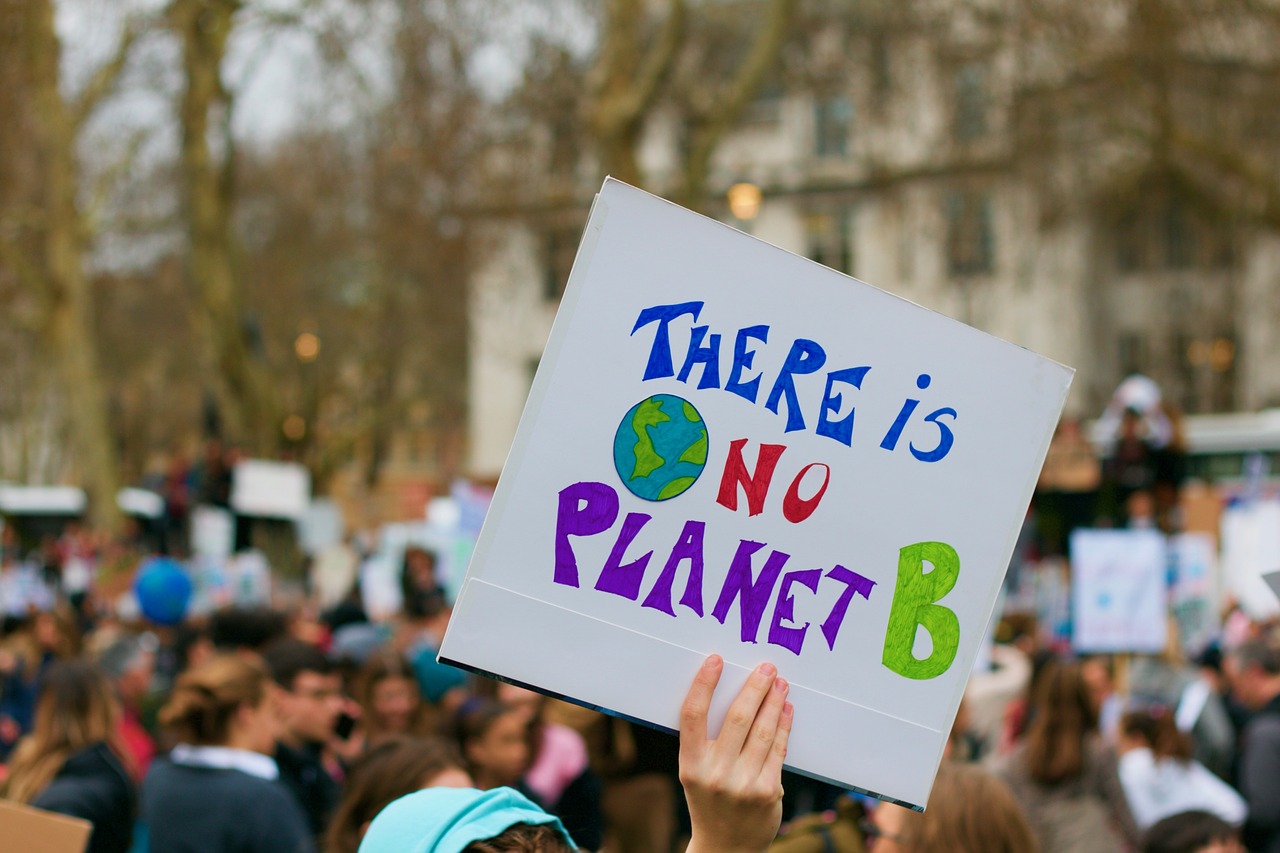 Today Friends of the Earth sent out an email celebration the UK’s decision to reject fracking in Northumberland. A transcript of that email follows below:

The government has just rejected Banks Mining plans for a huge opencast coal mine in Northumberland – because it was deemed not environmentally acceptable. This coal mine would have been the biggest in the UK [1].

The campaign to save Druridge Bay has been long, with tens of thousands of us taking part. And together we’ve won it. This result shows just how powerful people can be when we take action together.

Today is also a testament to the passion and dedication of local campaigners from the Save Druridge campaign, including Duncan Lawrence who this morning told us:

“This is wonderful news. Druridge Bay will now hopefully remain beautiful and tranquil. Coal mining must not be part of our energy future.”

Whether you signed a petition, donated to our campaign, or were in Northumberland fighting to protect the climate and your local countryside, thank you.

To achieve victories like today’s – and to keep tackling the climate crisis even in these difficult times – we’re up against big fossil fuel companies that are hell-bent on burning more coal, gas and oil. So we rely on donations from people like you.

If you’re able to make a donation today – and we understand some of you can’t right now – please consider becoming a member with a monthly donation of any amount. You’ll be helping us keep on campaigning to stop climate breakdown.

We’ll be monitoring the situation closely to see if the developer tries to challenge this decision – like it did the first time its application was rejected in 2018. This is now the second time its plans have been turned down so if you’ve been part of Friends of the Earth for a while this email might feel familiar!

Even with that caveat it’s important to celebrate wins like this because they give us the hope we need to confront the climate emergency.

We know the government is still making a lot of very bad decisions on climate – just look at the £800 million of public money they’ve just invested in a climate-wrecking gas project in Mozambique. So we need that hope to keep campaigning and keep winning.

Now’s the time for the UK to do its fair share to keep global heating below 1.5 degrees. The government needs to ditch coal, oil and gas for good and invest in renewable energy and insulation – which would protect the climate and create jobs for people who work in the fossil fuel industry.