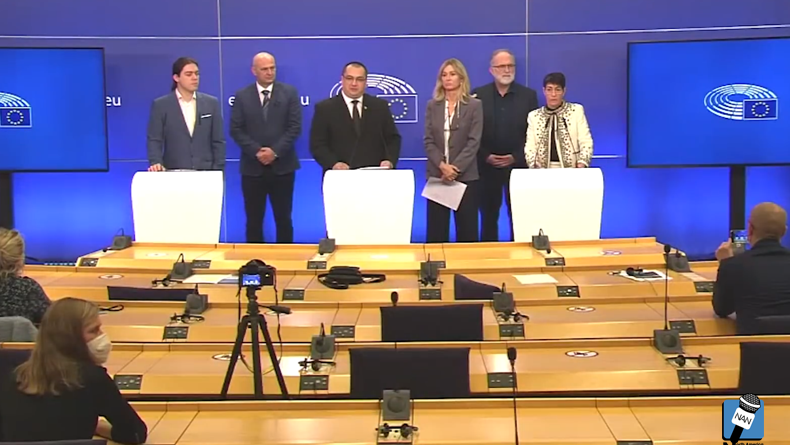 The most important takeaway from this speech is to remember that Freedom is not granted to you by any government, you are free, Period!

No government has the right to curb your freedom without cause. If you are under duress from your government you have not just the right, but the obligation to strike back.

History teaches us that allowing tyrants any kind of leeway only results in utter disaster, pain and hardship on the general population. Take Hitler, Stalin and Sadam Hussein and many others as recent examples of what happens when tyrants are allowed to remain in power.

Aleksandr Solzhenitsyn said it best in his book, ‘The Gulag Archipelago‘.

“And how we burned in the camps later, thinking: What would things have been like if every Security operative, when he went out at night to make an arrest, had been uncertain whether he would return alive and had to say good-bye to his family?

Or if, during periods of mass arrests, as for example in Leningrad, when they arrested a quarter of the entire city, people had not simply sat there in their lairs, paling with terror at every bang of the downstairs door and at every step on the staircase, but had understood they had nothing left to lose and had boldly set up in the downstairs hall an ambush of half a dozen people with axes, hammers, pokers, or whatever else was at hand?

The Organs would very quickly have suffered a shortage of officers and transport and, notwithstanding all of Stalin’s thirst, the cursed machine would have ground to a halt! If…if…We didn’t love freedom enough. And even more – we had no awareness of the real situation…. We purely and simply deserved everything that happened afterward.” 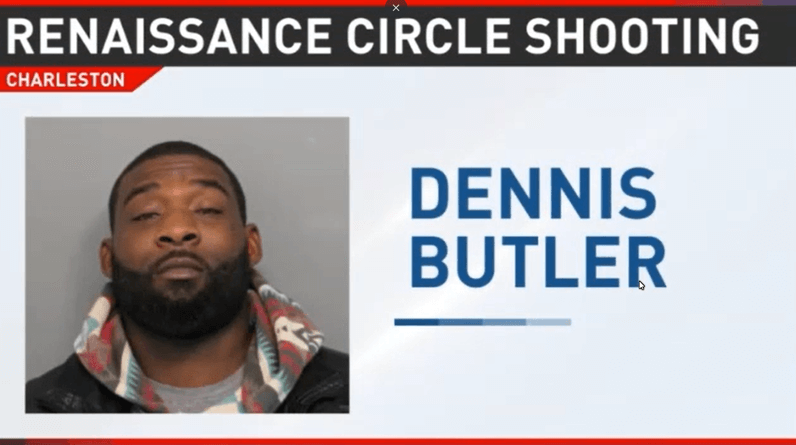 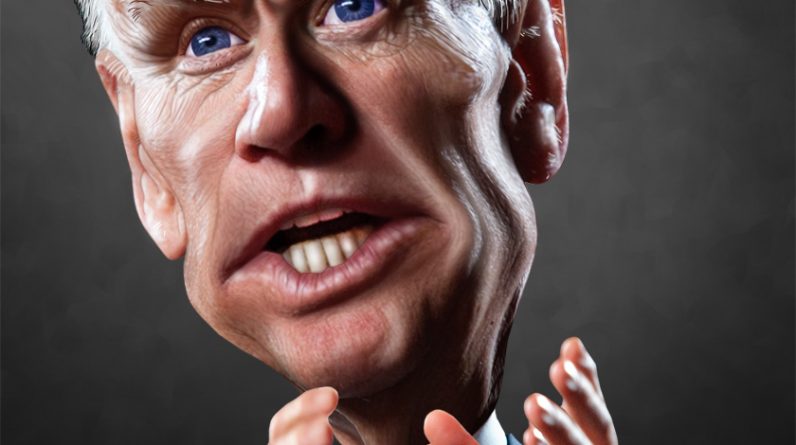 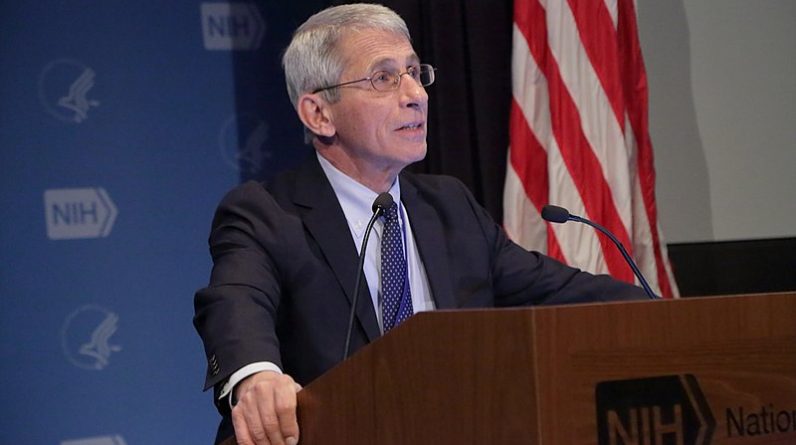 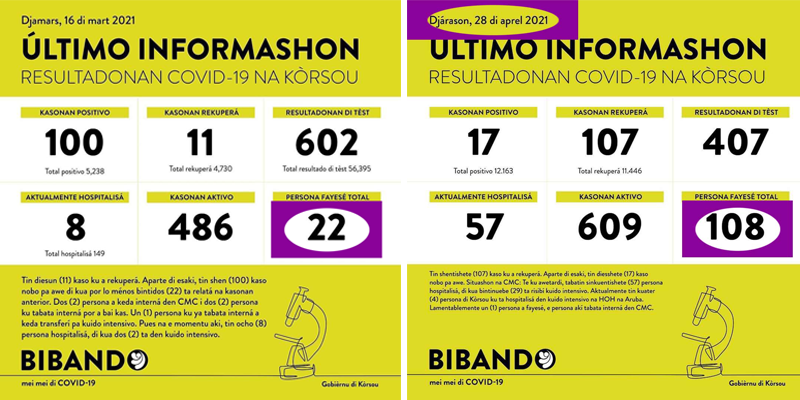